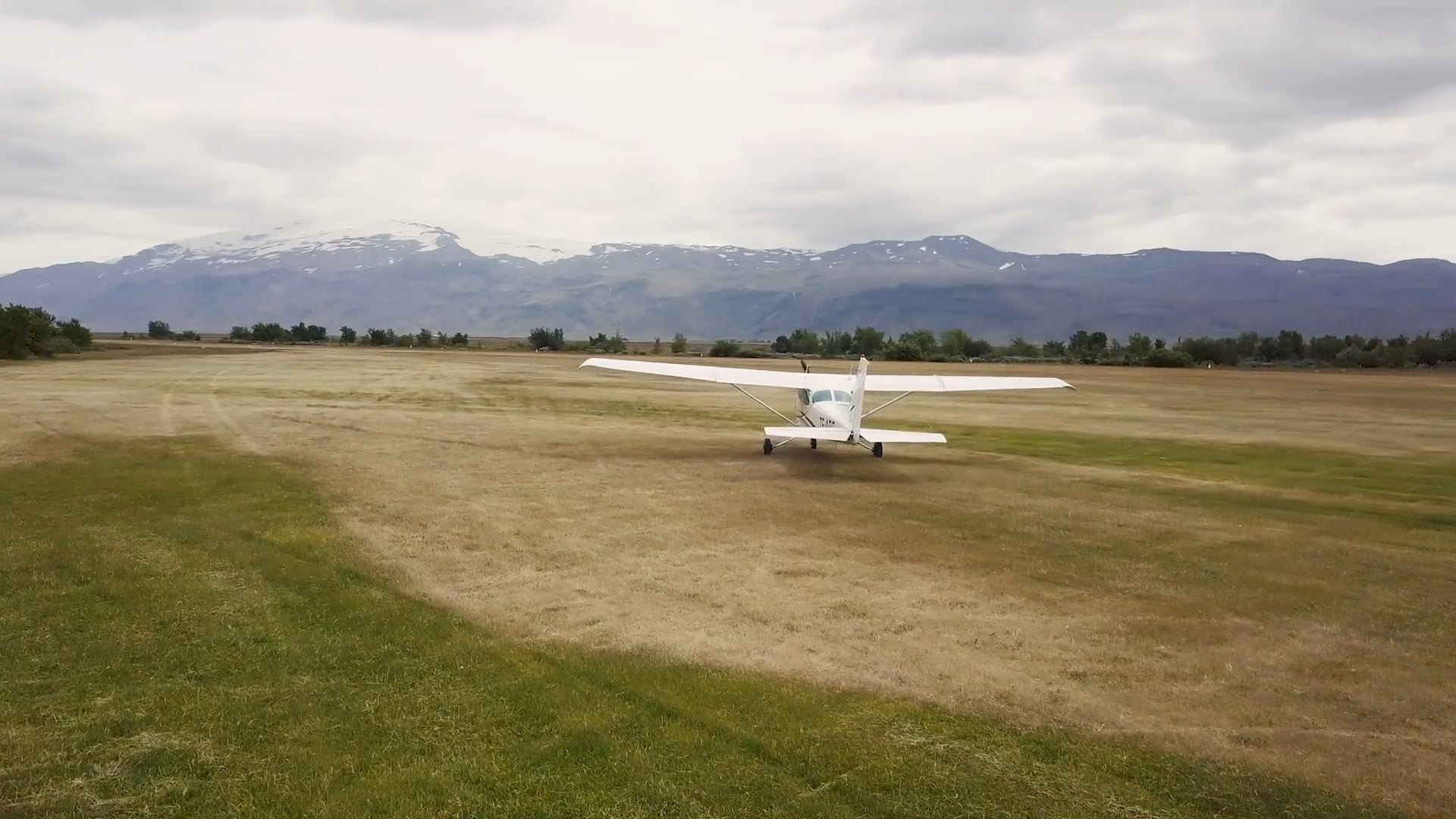 In 1999, Olafur Eliasson photographed several dozen glaciers in Iceland as part of his on-going project to document the natural phenomena of the country; this particular series of photographs formed a work called The glacier series. Twenty years later, Eliasson decided to return to Iceland to photograph the glaciers again. A new work, The glacier melt series 1999/2019, brings together thirty pairs of images from 1999 and 2019 to reveal the dramatic impact that global warming is having on our world.